This week, we make our way back to the IWC Pilot’s Watch collection, and take a look at one of the newest releases within the series, the Mark XVIII. The Mark series, as we previously noted while covering the Mark XVII earlier last year, is a collection rooted in the style of B-Uhr pilots’ replica watches, and also influenced by the classic military-style watches known by the moniker “Dirty Dozen.” Developed in the late 1930s for the Germans, and brought into British military service in the early 1940s, the then-unnamed Mark XI was a piece characterized by a plain, easy-to-read dial, a utilitarian steel case, and a resolute sturdiness to withstand some of the harsher shocks experienced during wartime. 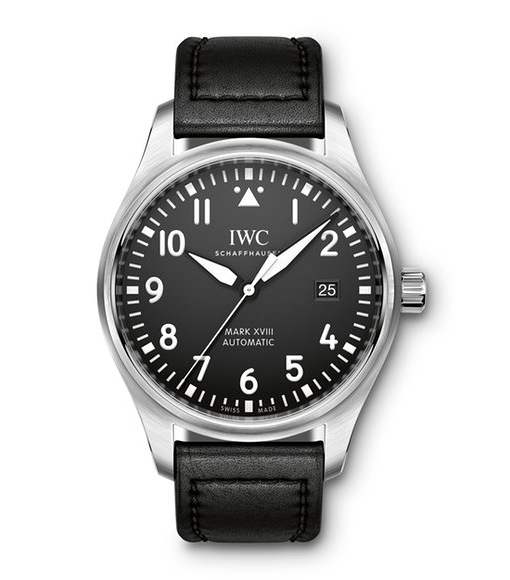 Over the following decades, this style of swiss made replica watch (example below) remained in usage for both military and civilian timekeeping before it was eventually, and officially, decommissioned in the early 1980s. It was not until 1993, with IWC’s release of the Mark XII, that the modern Mark series was born. Today, we see the latest iteration of the Mark series in the XVIII, a piece that joined the collection with IWC’s latest revitalization of its Pilot’s Watches at SIHH 2016. 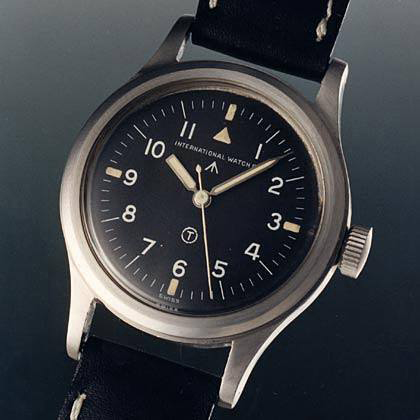 The IWC Mark XVIII (Ref. 3270), as you may notice, is a piece that shares many similarities with other references within the Mark series since the 1993 re-release. With a 40-mm steel case, the automatic IWC Caliber 30110 movement (based on the ETA 2892), and an engraved homage caseback, this timepiece was developed by IWC Replica to be a durable, reliable, entry-level model to the larger Pilot’s fake watch collection. On the dial, you’ll again notice how this was carried out, with large Arabic numerals, a visible minute ring, a plain date window at the 3 o’clock mark, and the hallmark of any classical pilots’ watch, the triangle with two dots at the 12 o’clock position. Other features to notice are the large hour and minute hands that decisively indicate the time, an IWC-favored soft-iron inner case to protect the movement from magnetic fields, and the option for either a black or white dial, and for a leather strap or metal bracelet. IWC has priced the leather-strapped model for both dial colors at $3,950, and the bracelet versions for $4,950. 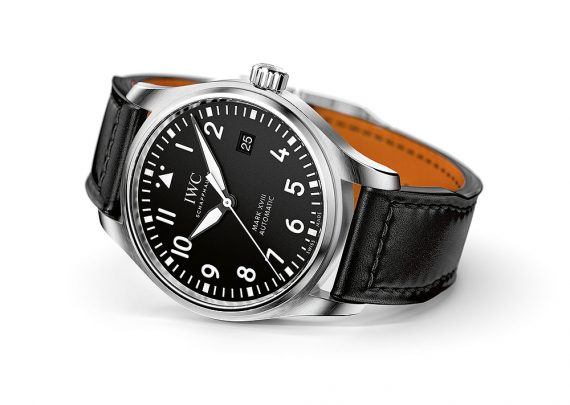 In comparison to both the early Mark XI of the 1940s, and to its subsequent predecessors since the 1990s, the Mark XVIII shares commonalities and differences with both. With the vintage models, the purpose for utilitarian durability and readability is clearly seen in the steel case and contrasting black and white dial. But outside of the inspiration for the design, the vintage and modern pieces look almost completely different: the cases (while sharing a similar curve) are thicker and larger in the modern replica watch and have contemporary finishing; the modern dial features are all larger and more visible; and the movement is an ETA-based automatic workhorse rather than the manually wound IWC Caliber 83 found in many vintage copy watches developed by the brand. 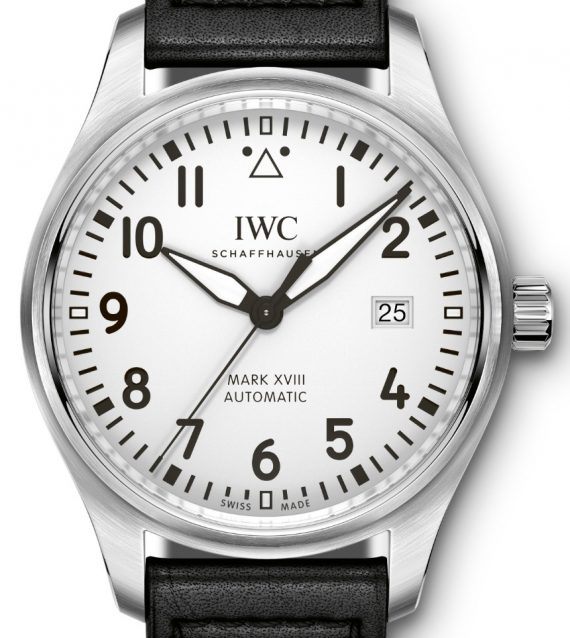 More similarities can be found, however, when comparing the Mark XVIII to earlier pieces in the Mark series since the 1990 re-release. Throughout the life of the modern Mark series, the general case shape has remained the same, as have the dial features. The only distinct differences between the Mark XVIII and its contemporary predecessors are the 40-mm case (as opposed to the previous 36-mm and 41-mm models) and its arrangement of dial features. These include the placement of the triangle at the 12 o’clock position slightly below the minute ring, the use of Arabic numerals all the way around the dial, the sword-shaped hands, and the basic date window at the 3 o’clock mark. Many of these features have been seen before in varying degrees in earlier Mark models, but the Mark XVIII is the first to use this specific combination. 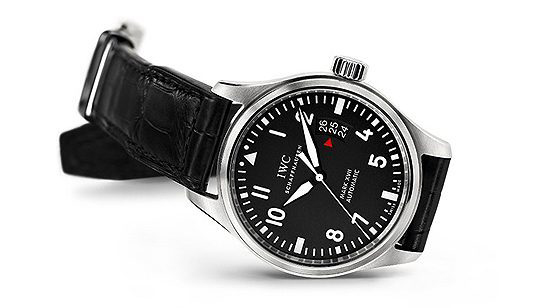 The modern IWC Mark XVIII is certainly an interesting new edition to the historical lineage of the Mark series, as well as to the larger historical IWC Pilot’s Watch collection. It is also a change in direction when compared to the last piece in the Mark series, the Mark XVII (seen above), in which the case was slightly larger, the dial was more complex, and the entry price was somewhat higher. Overall, it adds another element to the increasingly growing IWC Pilot’s Watch collection, and offers a solid model both for first-time consumers entering the world of IWC replica watches, and for longtime collectors hunting for an everyday-wear watch with a solid backstory. 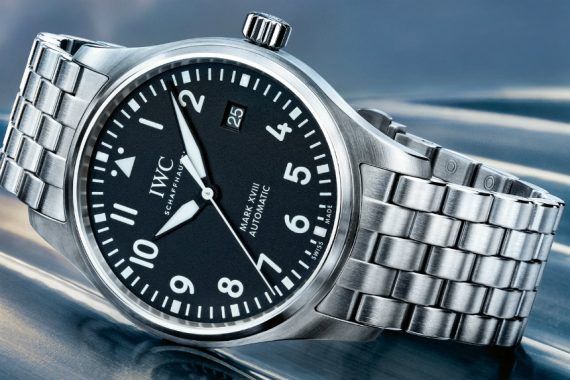